PCA's Panorama received excellent access at the original 928's press launch. The result was a complete issue devoted to the 928 (read editor Betty Jo Turner's About This Issue).

This is an amazing Pano and well worth the read. I most enjoyed the interview with Dr. Furhmann and team, and also Leonard Turner's photos.

Leonard Turner, Pano's Chief Photographer, was kind enough to share with me his experience from February 1977, along with additional photos from his personal collection.

Read on for love from Mr. Turner...

I remember the 928 intro well--we were still pretty new in the business, and this was our first European press introduction. It even seemed that this type of activity was new for Porsche; when I went down early the first morning to get some soft-light photography done, the cars weren't even washed! I took matters into my own hands, and believe that I may well have been the first American to wash a 928.

All of the photography in the magazine was done around the Mas d'Artigny; our cover shot of the silver car was just down the road a bit, but probably still on hotel property. One of the few wrap-around covers that has ever graced the magazine. There were at least 4 different color cars there: silver, white, red, and a rather dark teal color. A lot of the interior shots were of a red car, but the cover car was silver, although the reflection of the blue French sky made it look somewhat blue-ish. We actually got a request for the color code from a dealer who had a customer wanting a car in that shade of blue.

Joe was there for R&T, and we became quite good friends. (As you may know, he is now on the Pano masthead as well). He took the teal car down by a river for photography during a lunch break (I think John Lamm may have been shooting for them as well) and bent a little something, much to his embarrassment, but the Porsche reps were unconcerned.

Porsche continued to use the Mas d'Artigny for numerous subsequent new car launches until the 964 Turbo event when a half dozen cars were stolen at the hotel. I believe they felt it was an inside job, and never went back. 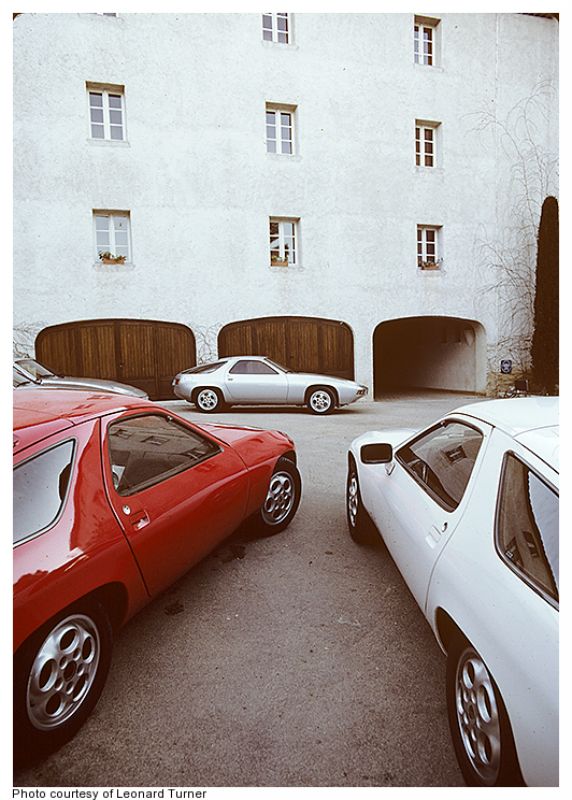 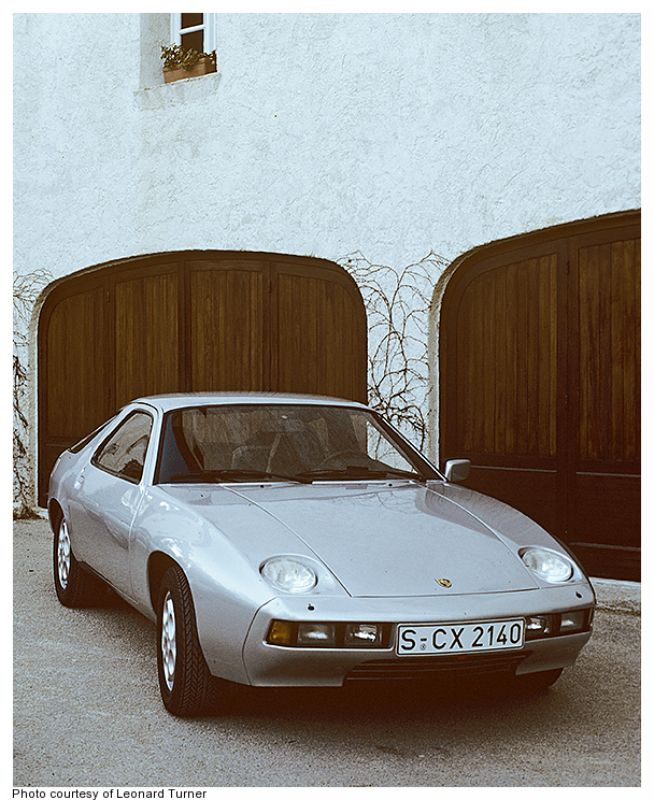 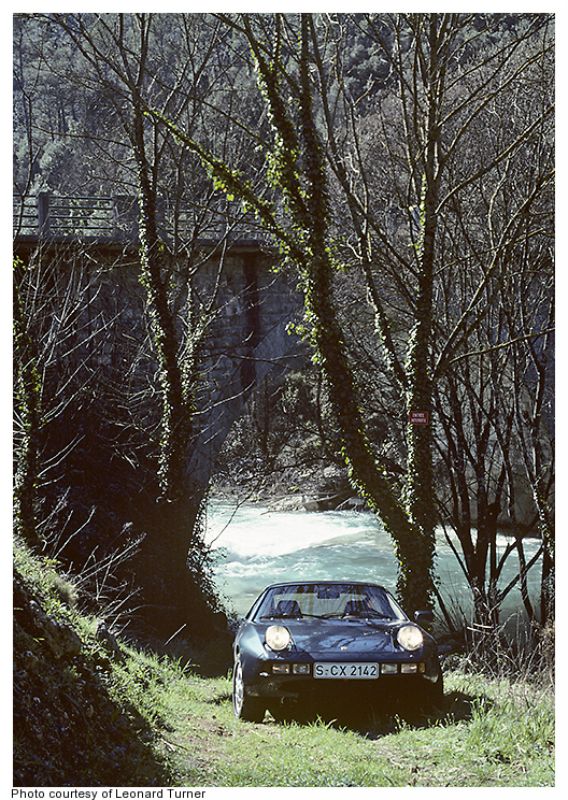 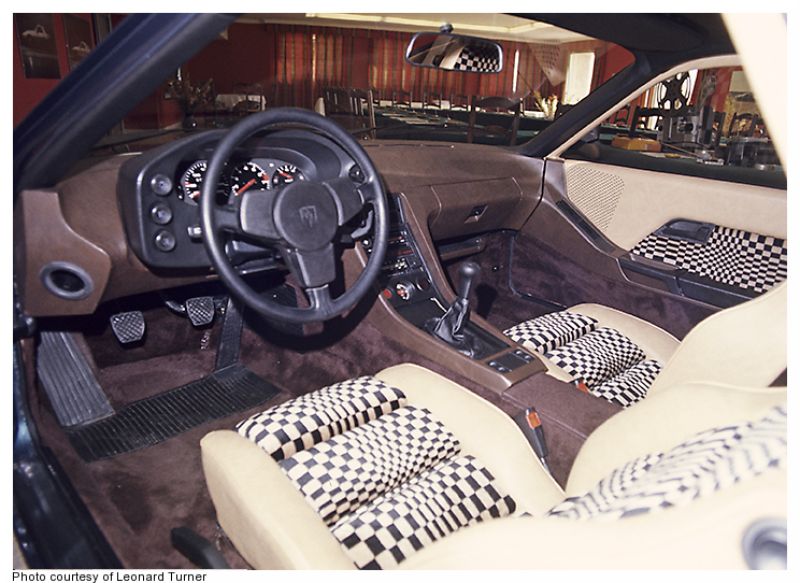 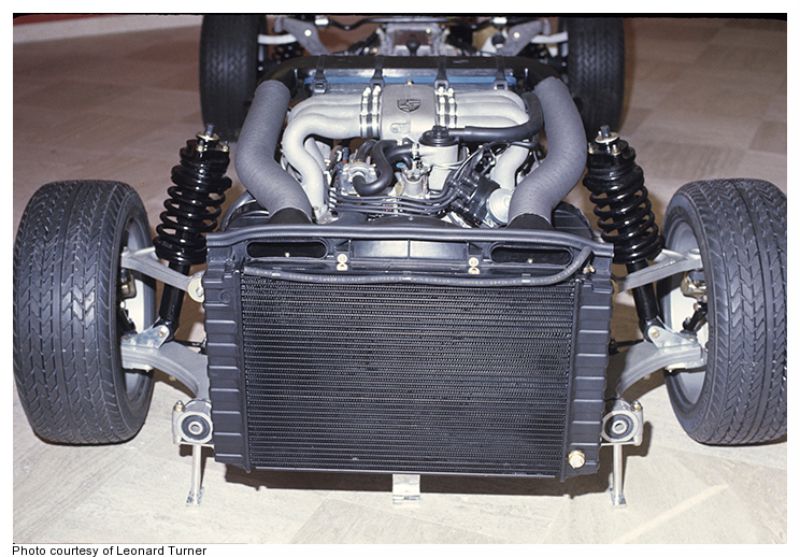 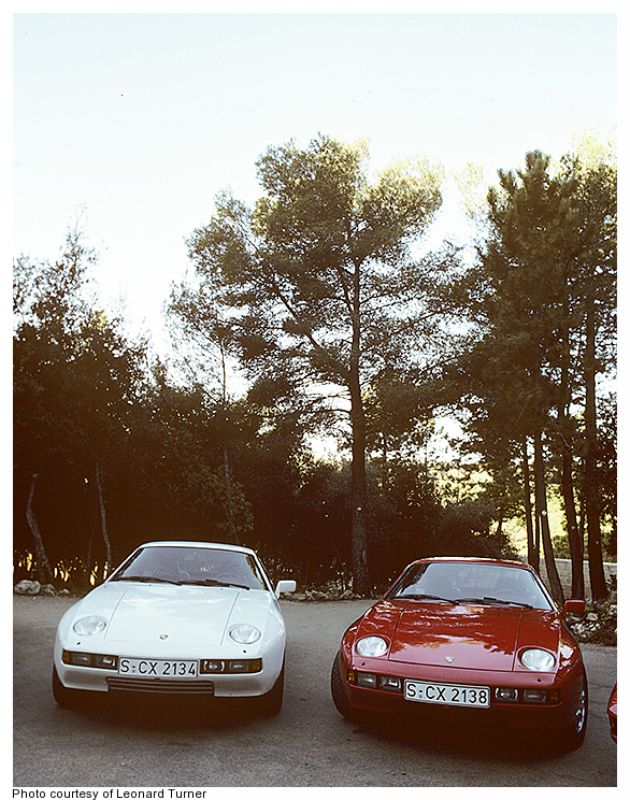 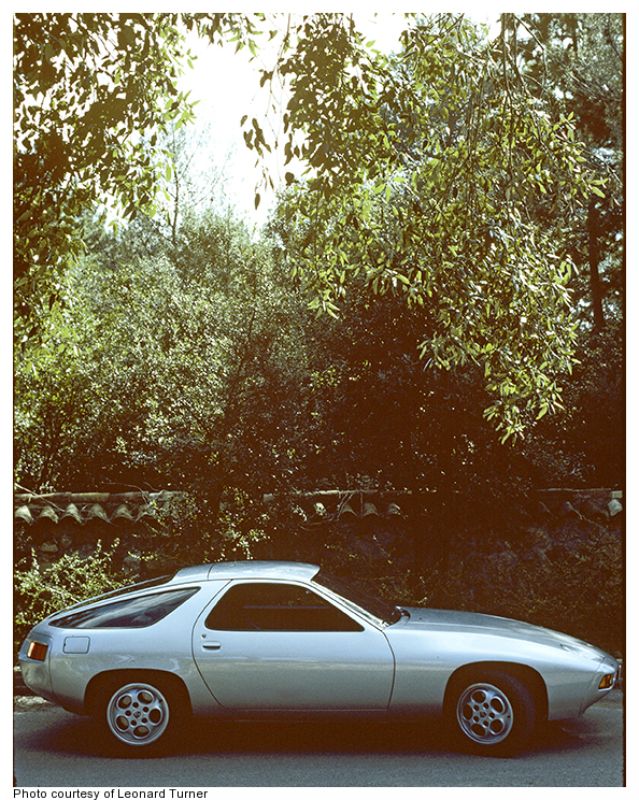 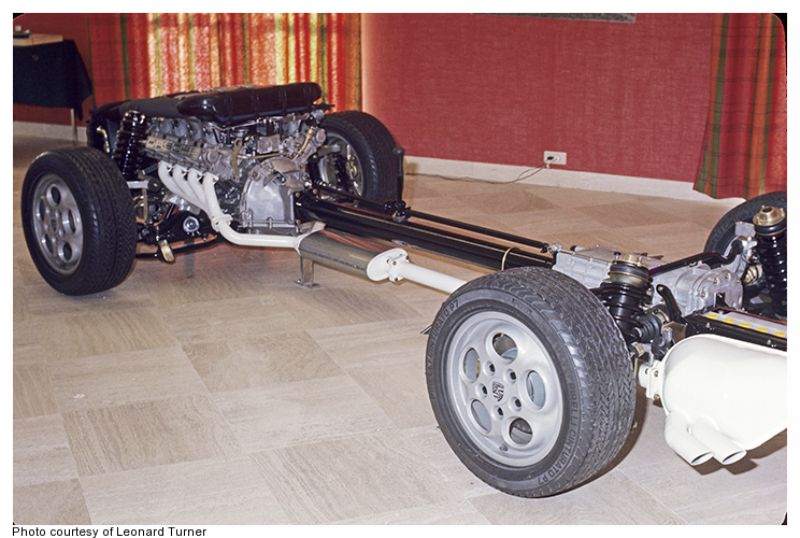 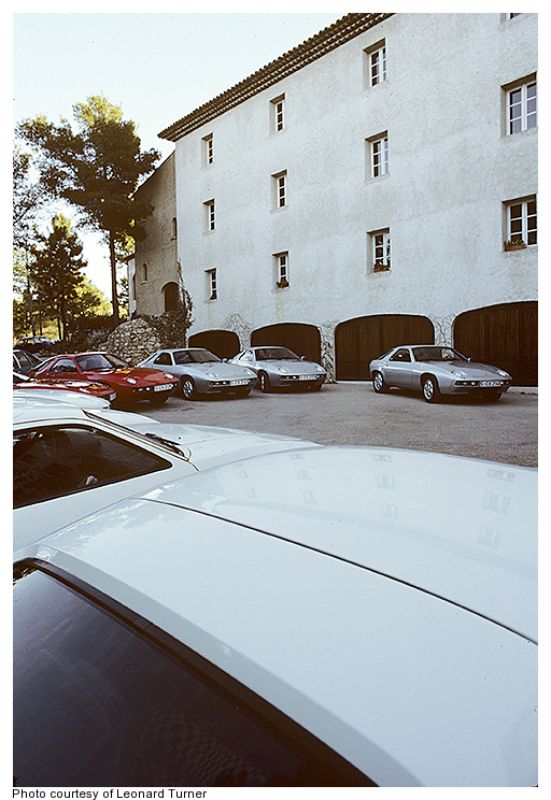 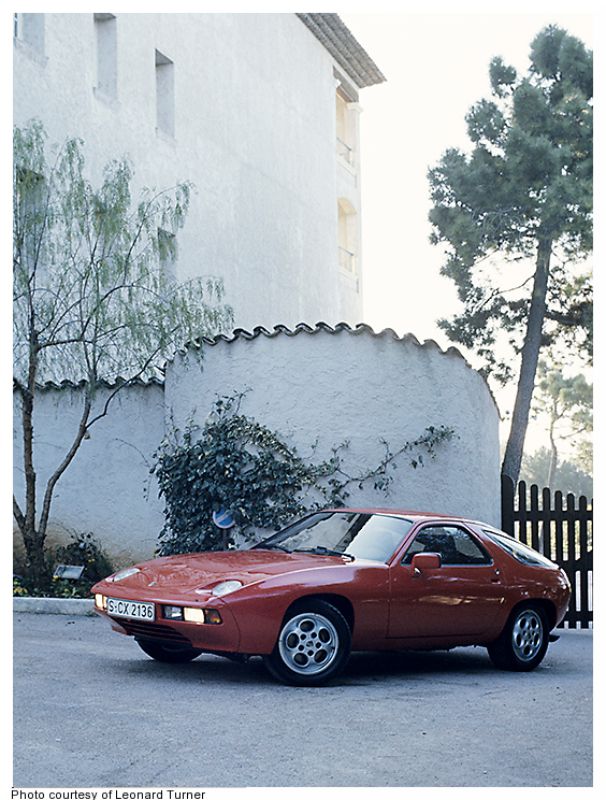 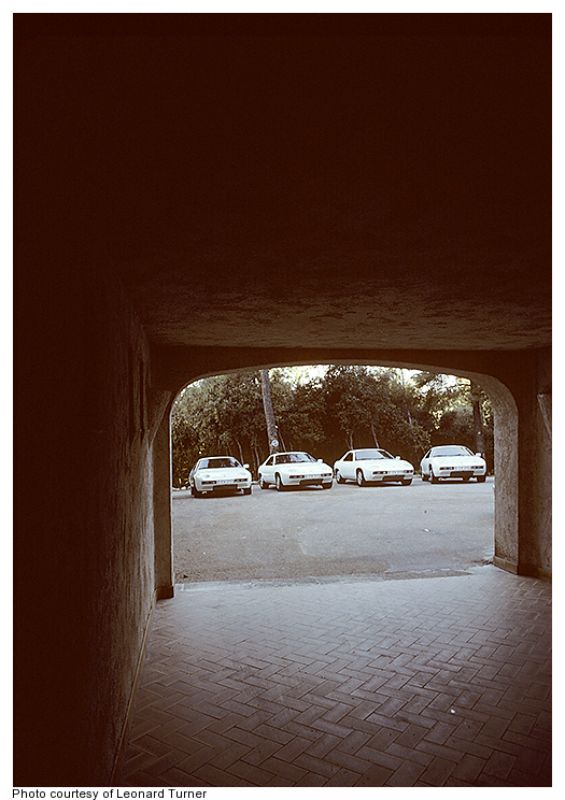 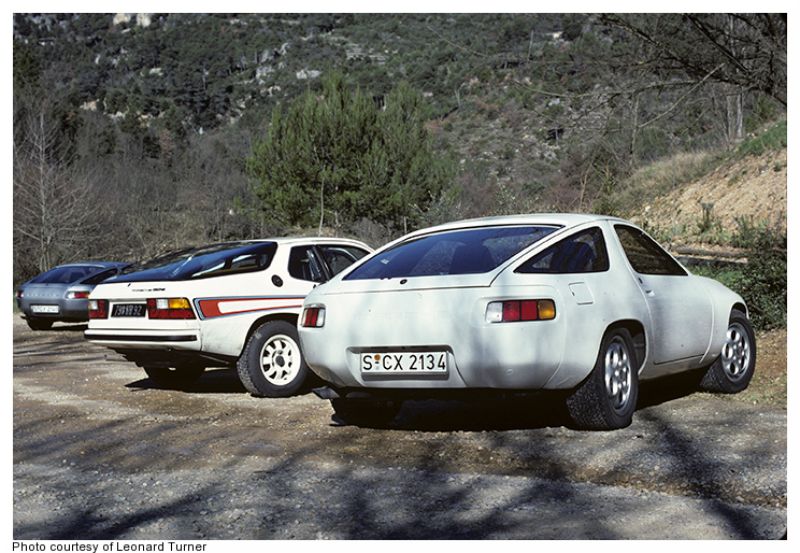